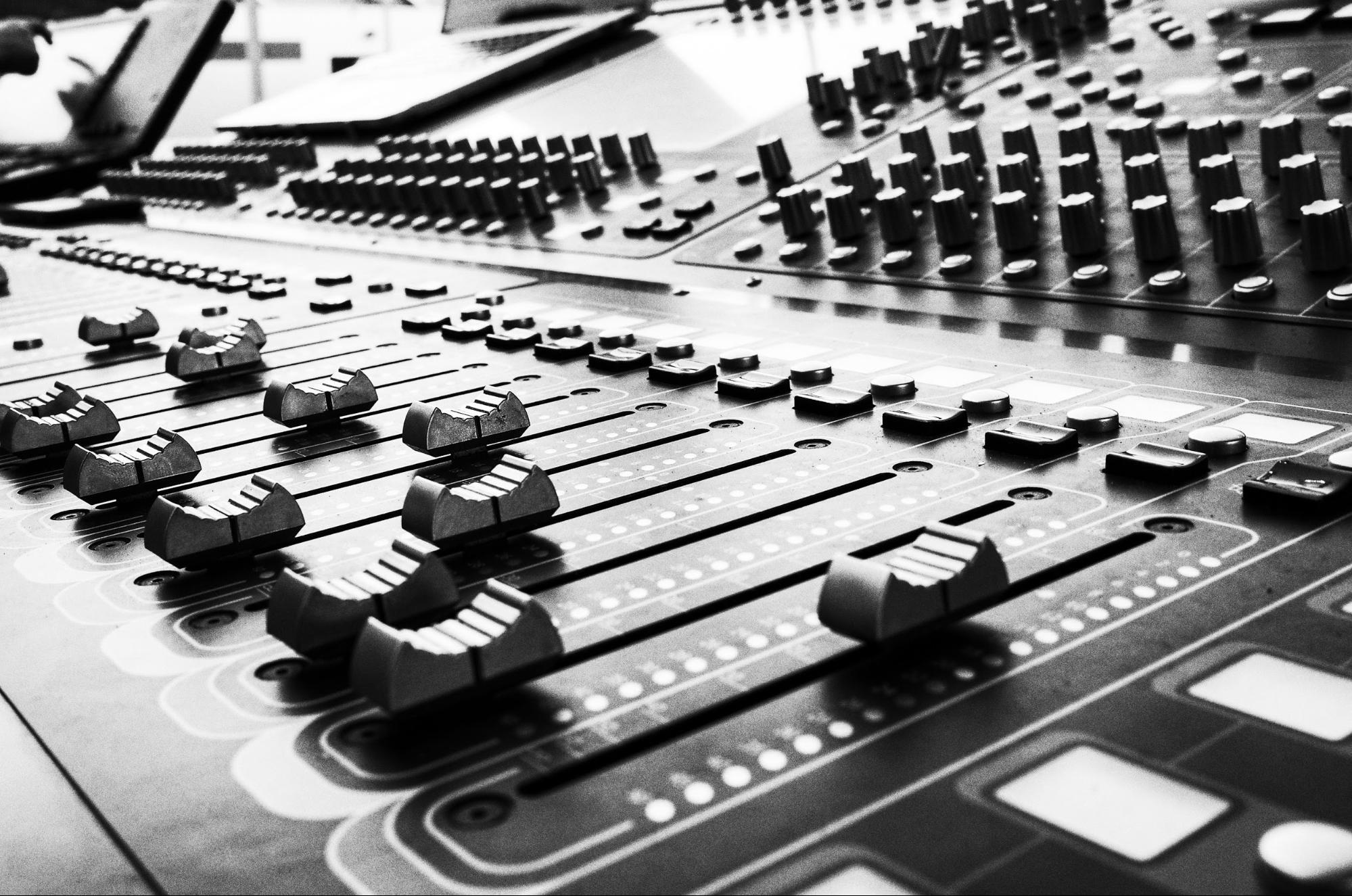 There is a reason why most digital signage campaigns you see have no audio in them. It can be a risky component to include as it can quickly become annoying to the one who hears it. However, it’s safe to say that, although useful, audio is not an essential tool for most digital signage campaigns. It can indeed be a neat plus, that extra element to make the campaign stand out. For the most part it should be used as such an extra instead of building the visual component around the audio.

We take a look at a few simple tips on using audio as part of your digital signage campaigns. Firstly, we help you see whether you truly need audio in your campaigns. Next, we evaluate the environment where the campaign will be used and look at your options for making the most of it. Lastly, we glance at how easy it is to incorporate audio into your content by using digital signage software.

1. Should you use audio at all?

Audio is a very powerful tool that always makes an impact on its audience. That is both its positive and negative characteristic. Think of how quickly a few tunes can transport you into a moment, or on the negative side how another sound can seriously annoy you. While the impact is always present, its success depends on how you use it. In some cases, the risk of achieving a negative impact is too high. In such cases you should rather abandon the idea. Using audio to read each and every word on the display to the viewer is only useful to those who are visually impaired. Similarly, adding audio to your 30 second ad and looping it non-stop would quickly lose all of your audience’s patience.

If you don’t see a clear benefit to the audio you’d like to incorporate, abandon it. Here are some situations that are green lights. It can be a great idea if you see audio as a useful way to bridge a gap found in interactive digital signage games, for instance. Attracting attention to the display with a short audio snippet is a great way of using audio without causing annoyance. Scheduling a campaign that transmits both video and audio when closing time nears is another good example for the use of audio.

2. Make sure audio is welcome

While it can be a clever tool when used properly, note that there are places where audio isn’t welcome at all, regardless of how cleverly you use it.

First are places where most forms of sound are viewed as disruptive. A common example are libraries or other areas where people wish to be free of distractions. Many places in learning establishments are like this. This also applies to other locations where people go to study, work, or relax. Even in small doses, audio can quickly become a troubling factor in these environments. In the work environment, audio can be extremely frustrating to employees who hear it non stop. Aim to protect their sanity and steer clear of using repetitive audio near them.

Lounges and places where people relax are also best left free of audio except ambiance or elevator music. However, you can incorporate a low amount of audio through interactive campaigns. This way it will be only used when someone chooses to use it. 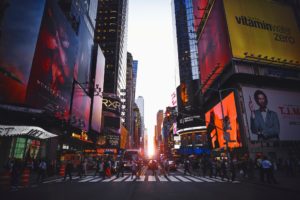 The second category are places where your audio is unlikely to reach anyone’s ear. A busy street or a crowded mall will not support clear audio. And turning the volume too high is not a solution. That brings us to our next point.

3. Don’t rely on audio to transmit the message

Within the context of digital signage, audio is best used as a complementary tool. You should never make your message depend on it. If the environment becomes too loud, your message is immediately unable to reach anyone, and you don’t want to give up that power so easily. Thus, use audio as an additional asset to further enhance your existing visual message. Be it music, subtle sound effects for interactive purposes, an interactive game, or an important announcement, combining audio with text or other visuals is a great way to make maximum use of its power.

The main negative of audio is it potentially becoming annoying to the listener. Too much repetition is the surest way to backfire. Think about the location of the display and the audience near it before you even begin working on audio. Apart from increasing the gaps between the repetition of your message, creating a diverse campaign rotation is an easy solution to avoid getting on anyone’s nerves.

Another clever way to use audio is through trigger campaigns. This ensures specific campaigns will be played only on specific conditions. For example, a trigger could be a change in the physical location of the display, ideal for digital signage in public transportation. You could enable this feature for tourists, informing them on specific areas as they pass through them. Another useful condition could be to trigger based on time of day.

5. If used with interactivity, give the user control over the audio

Allow the user of the digital display to have the option to reduce or entirely eliminate the audio while using it. This feature depends on the context. Sometimes there won’t be an issue if occasional audio is present. Short gameplay or sound effects while interacting with the display surely won’t cause trouble. But if the content is of a more sensitive nature, the user will likely want the feature to eliminate the audio.

Using an ATM, for instance, can be troubling. There have been cases we experienced first hand were the ATM reads out loudly how much money was withdrawn. Of course, audio directions on an ATM or other self service kiosks can be a necessary component for people who have impaired vision, but for those who don’t, it would be best if they could choose to enable it.

Lastly, if you do want to use audio, here is how. Most digital signage software providers come with a simple path to merging audio with your video. OnSign TV’s software is a great example of this feature. All you need to do is upload and drag the audio you’d like to incorporate into your campaign timeline. However, be mindful if your video already has audio in it. This can cause the two audios to overlap, so make sure you mute the corresponding track in order to avoid this.

In most cases, you’ll find that audio won’t make or break your digital signage campaign. In fact, if you think of it as the sole reason your campaign will succeed, you should perhaps work on making the visual component better.

13 Must Knows About DSE 2018 Before Attending

These 4 Creative Digital Signage Uses Will Spark Your Imagination