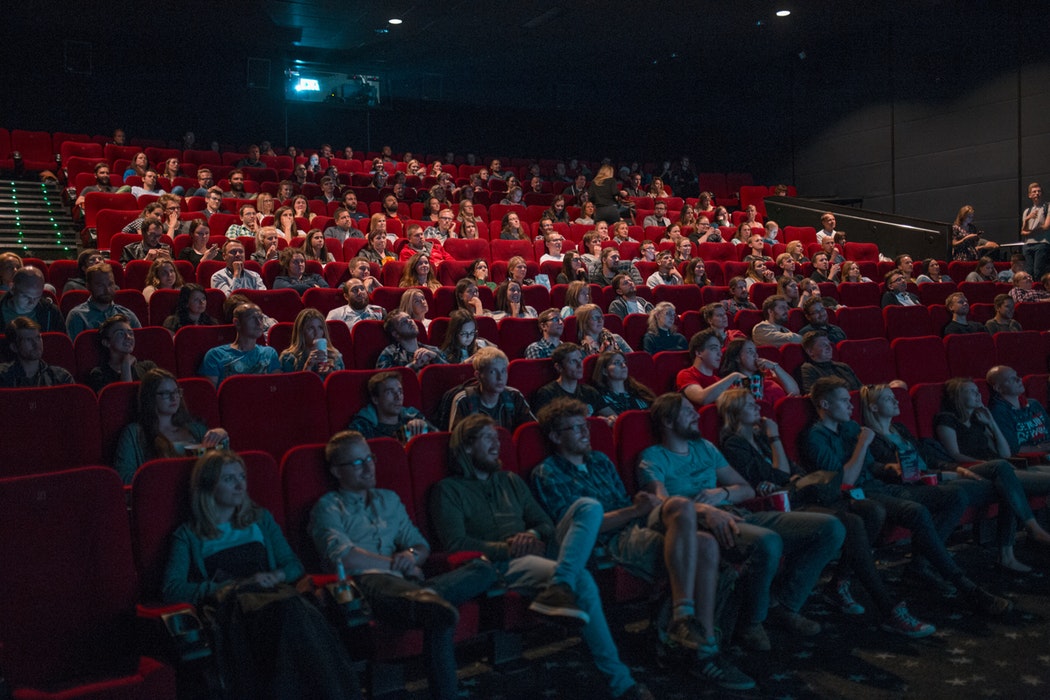 If you’re in the cinema industry, you surely know the value of profits from concessions. Since they are a vital part of covering the cost of leasing movies, it’s important to make them as high-yielding as possible. This can indeed turn into a challenge, given that only 34% of moviegoers say they’ll likely buy from the concessions. Digital signage can help raise that percentage and sell more popcorn!

The general mentality is that you’ll likely buy something if you think it will give you some value proportional to the money you spent. Digital signage can help convince the customer that their customer experience will be greater if they make a snack and drink purchase at the concession stand. 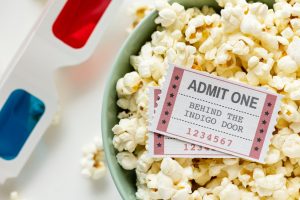 An excellent example of cinema growth can be seen in three New York theaters belonging to Showcase Cinemas which had quite a bit of work done. Starting with the lobby, the heart of every cinema, which got a refreshing redesign making it more sleek and modern. Also, digital signage was used to provide an “all-in-one” concessions experience. This allowed customers to purchase a variety of concessions in one transaction. 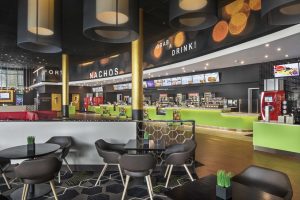 LED screens are starting to see adoption in cinemas, and replacing laser projection systems. As you might imagine, the cost of this sort of upgrade has prevented it from spreading too uninhibitedly. But it’s spreading nonetheless. We can see it through Samsung’s push into digital cinema, which resulted in their Onyx LED screens being installed in cinemas across the world. The product in question is 14 meters wide and 3D-ready, promising to deliver even more vivid and realistic content. 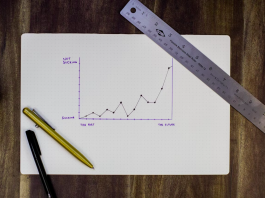 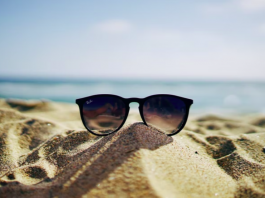 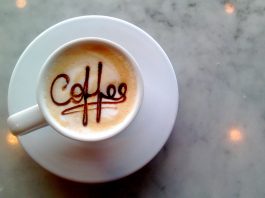