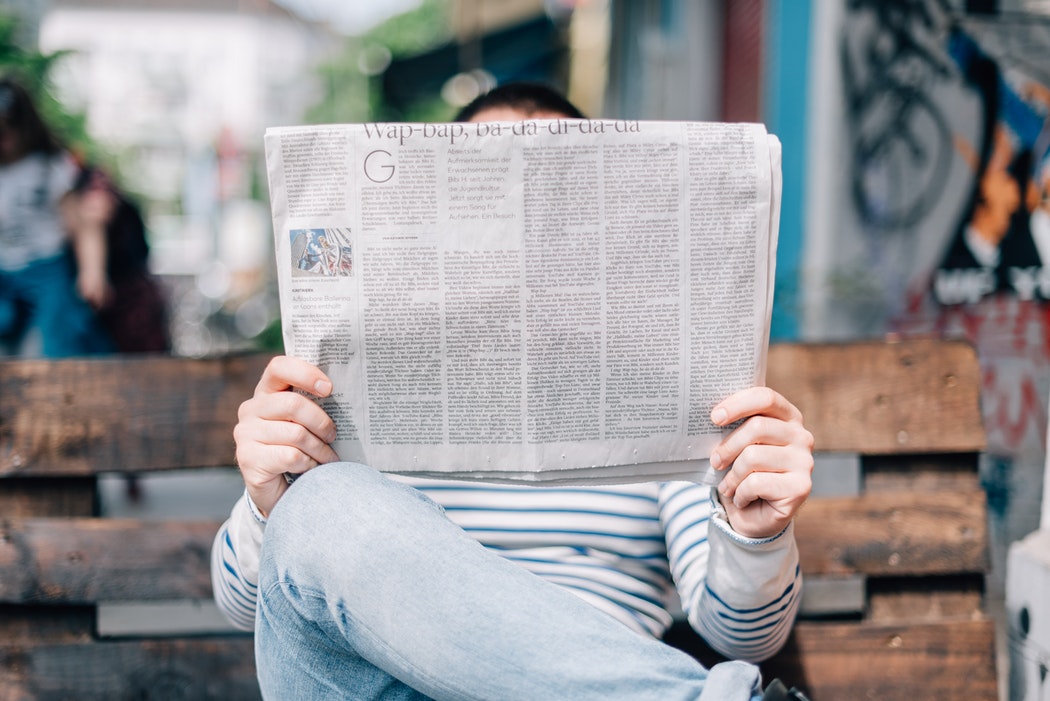 March is an excellent month for talk about the digital out of home world. By this time, we have made a solid foot step into 2019, and we can speculate what is to come. As we move further away from 2018, more and more data solidifies about it also. Thus we can already predict the succession of the year with more certainty. But we won’t bore you by starting off this set of news with statistics right away.

First up, let’s take a look at a few exemplary campaigns which can inspire your own outdoor content strategies. Afterwards, we’ll take a look at some of the findings we’ve noticed in the past year regarding bigger players entering the digital signage world, and we hear the opinions of experts. And of course, no digital signage news article in March would be complete without the mention of the most important event of the month! So, let us begin.

OOHToday just published an inspiring article for creating fun outdoor campaigns. Witty and creative content is nothing new for signage, and can often be found in traditional advertising. Take a look at this showcased campaign to spark your imagination for your next outdoor campaign to become a huge success. 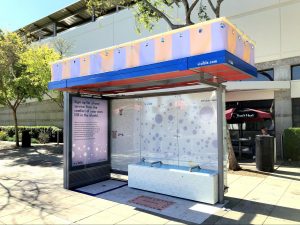 For instance, Visible, a no-contract prepaid Verizon option, promoted “phone service from anywhere” by transforming bus stops into arenas, movie theaters or as shown above, a bathtub!

For more inspiration, remember the article we did a few weeks ago which highlighted some of the most creative outdoor ads you’ve ever seen.

As 2018 grows more distant each day, we learn increasingly more about the overall statistics and data of the past year. Three internet companies, Apple, Amazon and Google, were among the top 10 biggest OOH spenders last year. Although not in the top ten, Facebook and Netflix were not far behind.

Internet companies have focused their spending primarily online, yet they’re getting into traditional channels like TV and OOH media. There was some debate at first whether broadcasters should accept ads from these companies. After all, their domain is online. The offline industries settled on accepting the online behemoths. Why are Amazon and Google at all investing offline? With the internet mostly covered, they attempt to reach people who aren’t regular users of their services.

The relationship between online giants and the OOH world is a vast topic to discuss. It is clear that although these companies’ domain is the online world, they have many reasons why they’d want to advertise and communicate in the physical world as well.

Big players enter digital signage: What do the experts think?

As the likes of Google, Amazon and Adobe have shown much interest in the outdoor advertising world, many outcomes have been speculated far and wide. Here’s what the experts have to say.

While one would initially think their entry into digital signage would send shock waves through the industry, experts think the opposite. They don’t see a big impact coming, at least not yet. Tech giants can do a lot to make things better, but evidently they might not fully grasp how the industry works. 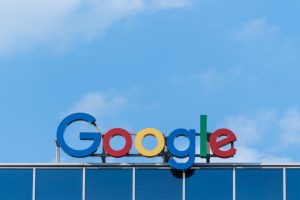 Thomas Kunka, Senior Application Specialist at the University of Illinois, has a very detailed response to the matter. As he explains the issue these giants might face is not the lack of properly targeted marketing. Rather, he thinks it’s the matter of it not being their core expertise and focus.

There is also the fact that these giants have never really attempted to make a massive impact because there is no motive for that. Instead, they only focused on smaller deployments, designed to bring results quickly and in the short term. There is nothing wrong with that, Kunka says, but because of this, their impact on the digital industry so far has been minimal.

DSE has begun! Are you attending?

Yesterday was the first day of the annual Digital Signage Expo, with the exhibit halls opening today! Hopefully you’re reading this article from the event itself, or the hotel you’re staying at. If so, feel free to stop by the booths of our partners. Qbic Technology (Booth #2238) specializes in design, and Sharp Electronics (Booth #1207) is a leading brand of professional and commercial LCD technology.  And if you’re not at DSE this year, do not worry. We’ll keep you up to speed!

Whichever the case may be, here’s a quick reminder of the event schedule. Despite the event being extremely well organized, it is unlikely you’ll see and recall every detail of it. Dave Haynes, editor and founder at Sixteen:Nine phrases it correctly when he says there are practically 14 hours of trade show floor time, and the more interests you have, the faster time evaporates. To ensure you don’t miss the best bits, Sixteen:Nine will likely be one of the key sites to share their experiences from the event.

Through a combination of various inputs, we’ll compile together an article demonstrating the highlights of DSE 2019. And if you’re not attending, or you’re hearing about this event for the first time, enhance your industry insights with some key facts about the event.

For our last piece of news this month, let’s take a brief look at how the latest Digital Signage Summit at Integrated Systems Europe went (DSS ISE). The ISE event was held in Amsterdam from February 5th – 8th, and enjoyed a record attendance.

That was not the only highlight of the event, of course. There was the jaw dropping news that the digital signage market is now valued at $14.6 billion, which is a growth of 18% year-on-year. Sales of large format screens rose by 21% last year. If you’re interested, check out more stats and see for yourself what else made this event such a success!

Quite a few positive notes this month. ISE has shown us that the industry is growing. Experts claim there is no cause to alarm when it comes to online giants entering our industry. And DSE is in full swing, which will surely bring up much talk in the coming weeks about the many interesting innovations presented at the event.

Will Los Angeles truly lift the ban on new billboards this month? How quickly does traffic recover after snap lockdowns? Just how bad was...
Read more
Industry News

We left 2020 behind us but the challenges from the past year are still haunting us. Not long ago, we wrote an article on...
Read more
- Advertisment -