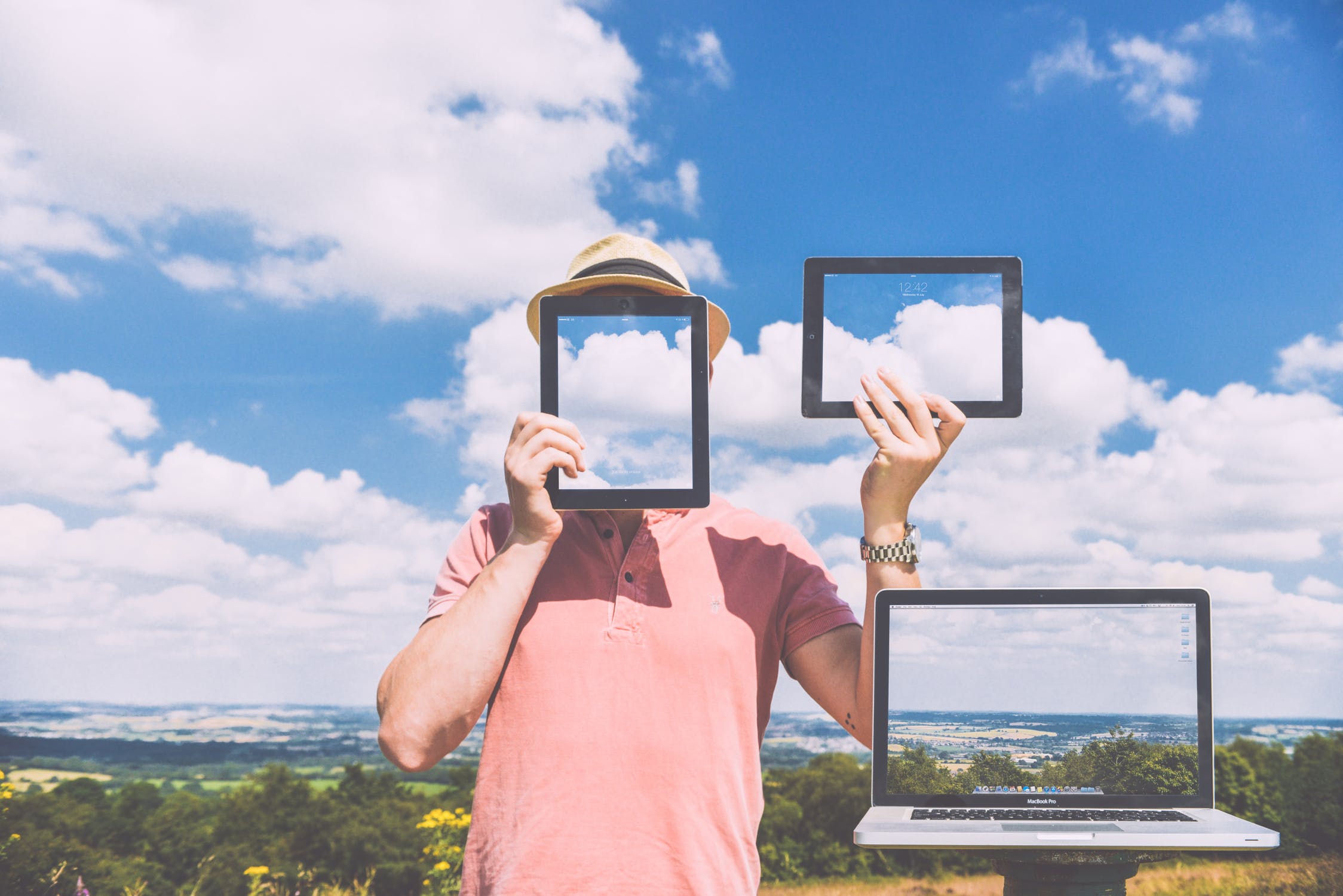 Should the DOOH world be worried as one fright inducing threat emerges in the tech-improving travel industry? Well, not really, but we do have interesting news about that, and more in this month’s recap of digital signage life. We have the ups and downs on digital signage, the unison of digital signage and the 2018 FIFA World Cup, a look into unspent potential of digital OOH and plenty more news for you!

Is this the grim reaper of OOH?

A recent article from OOH Today discussed a matter which might threaten success of Out Of Home advertising: autonomous cars.

With the driver control aspect taken out of the equation, travelers won’t need to look out the window anymore. It means that indeed, autonomous cars, should they become the common means of transportation in the quickly-changing future, will make billboards less effective. This situation brings to mind the impact the internet had on newspaper. An entire field of media remained  in the shadows, and it is likely going to be a real possibility the same might happen to outdoor advertising at the hands of autonomous transportation.

Although a future possibility, this is certainly not the major concern for advertisers and digital billboard users at the moment. Autonomous cars are far beyond reach for the majority of the population. Also, most drivers won’t give up the instinct of paying attention so easily at first even when they sit behind the autopilot wheel.

Coca-Cola is celebrating the FIFA World Cup in an eye-catching augmented-reality campaign in Switzerland. The AR experience at Zürich’s main train station allows fans to interact with Switzerland’s very own Xherdan Shaqiri. The campaign is a new and exciting experience for football, i.e. soccer, fans.

"It's the perfect way to get people into a perfect football mood right at the beginning of the FIFA World Cup 2018," said Robert Percze, Senior Brand Manager for Coca-Cola Switzerland.

One dollar spent on OOH advertising generates an average of $5.97 in product sales. Quite an astounding figure to read from anyone seeking profit. But, according to a new report released by the Outdoor Advertising Association of America (OAAA), it is true!

When compared to other methods of advertising, OOH has shown to produce a healthier return on investment than any other. The keyword here is not higher, but healthier because according to the study, while media outlets such as radio and television are high in returns, those returns often diminish moving forward. Meanwhile, OOH offers consistent ROI growth year after year.

If this doesn’t convince you that OOH is the way to go, then there’s nothing in the world that will. For more details about the study, read here!

The unspent potential of DOOH revealed!

There is a significant gap between the capabilities of DOOH and the methods of its use around the world. We try to point these out in most of our articles, but this week, we've stumbled onto quite a compelling read on the subject.

Said article essentially points out the main differences and ways digital signage could learn from social media. Today, especially during events such as the 2018 FIFA World Cup, social media is swarming with up-to-date messages from across the globe, charged with emotions raging on the whole spectrum from sadness to cheer. Meanwhile, DOOH stands still for days or weeks at a time with the same rotisserie of content.

It’s quite funny, as people delve deeper into the capabilities of digital signage, they often get surprised by what it is capable of. One can view this as going down the rabbit hole or even better a loophole at the moment meant to be taken advantage of. You see, most people who acquire digital signage, stick to the standard norm: make some sort of slide, an ad or two, rotate and you're done. What they don't know is that they shouldn't follow the norm and instead treat DOOH the way they do social media channels. This means by keeping it fluent - creative and interesting - they could well obliterate the competition using the same media outlet.

This is why creative campaigns are so successful, and most of them aren’t really too complicated. Don’t let it intimidate you. Take a look at McDonald’s. They’ve just done a “Follow the arches” campaign which directed drivers to their restaurant. The signs used were simple, intriguing, and most importantly worked! The campaign also won an award.

If you’ve decided against digital signage as part of your marketing arsenal, this might change your mind. Shopify has recently published an article on the subject. Primarily, it's pointing out how digital signage is one of the newer and better ways to connect with in-store consumers.

For a start, 68% of customers saying digital signage influences their purchases is appealing any retailer. Another astonishing number are the 44% of them who stated it would influence them to buy an advertised product instead of the one they had already planned to buy.

We wrote about retail digital signage in the past, and it’s obvious how helpful it can be, but as we move forward, it’s picking up momentum and becoming a mandatory tool to keep up with the Waltons. Even industry giants are recognizing its value rather than just playing around with it! For more details from the retailer's point of view, as well as examples, head over to Shopify!

This week, we’ve seen threats to the DOOH world but even more proof of how successful digital is. Above all, quite a few interesting reads are emerging as we’re cutting 2018 in half.

We didn’t talk too much about quarterly updates and numbers recently. It’s been becoming clearer and clearer that digital signage is successful and on an upward climb. However, we will cover them in upcoming articles and see how certain predictions from the year’s start are holding up. With this in mind, we’ll certainly get plenty of interesting news and stats in the upcoming months!