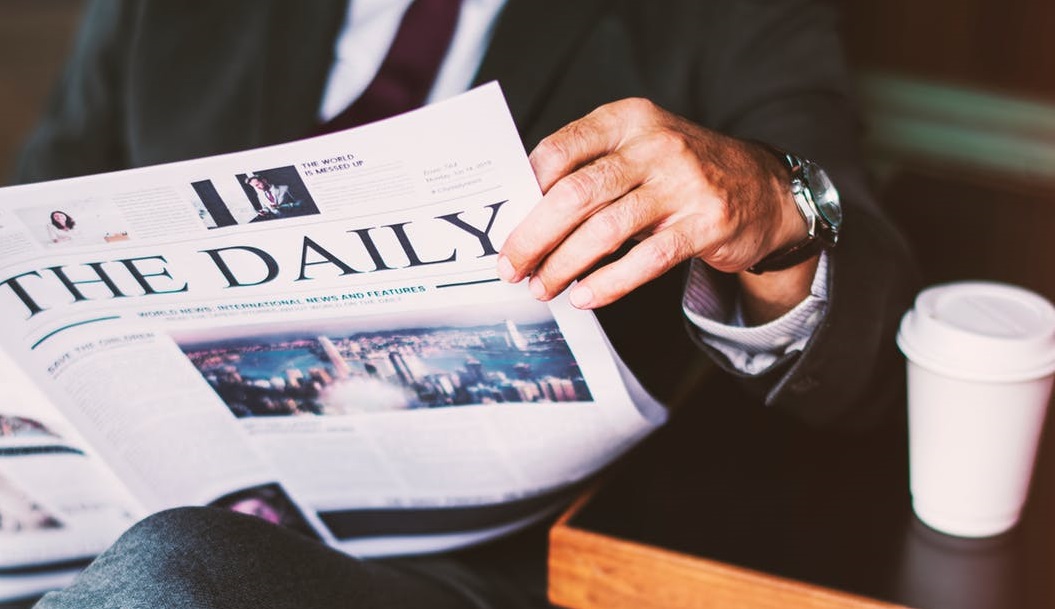 Even though we are in high season for getaway trips and summer vacation, the digital signage industry has been busy, and there are plenty of news to report!

DSE announced its call for the 2020 APEX Awards which showcase only the best examples of digital signage. Meanwhile, on the exact opposite end of the spectrum, we take a look at one example of digital signage use that isn’t quite as exemplary.

Furthermore, a city known for banning digital billboards re-thinks that decision, self-driving cars are not as close as we have thought, and we show you how to take a proper photo of your signage.

Awarded are the three distinctions: Gold, Silver and Bronze, across 12 categories. Furthermore, there are three additional awards of excellence, namely APEX Installation of the Year, APEX Content of the Year and Integrator of the Year.

Submissions must be completed before December 18th, 2019. To qualify, nominees must have their digital signage or interactive technology installed between November 1st, 2018 and October 31st, 2019.

Learn (what not to do) from McDonald’s!

When you have a digital display network, your creative juices go wild and you think of all the ways you can use each of your displays. However, it’s important to know not to go overboard on that creativity. In the case of McDonald’s, they thought it would be timely and clever to display Lion King ads across their digital menu boards. Yes, the same menu boards customers use to order.

Wow. McDonald’s now blocks out the entire menu to show an ad every minute or so. Great design. Makes it real easy to order. pic.twitter.com/GxPTaxdmML

It might make sense to advertise a blockbuster movie once in a blue moon, but to push it every few minutes can get a bit annoying. Not to mention, preventing the customer from making a decision about their order. There have likely been multiple cases where the customer had to pause an order and wait until the ad was finished. This is a great lesson to all digital signage users. If you want to showcase outside ads anywhere, do not do so in a way that it interferes with the customer’s journey.

In this case, an alternative for using menu boards for ads would be to simply get a secondary display which it could be placed in the dining area, a place the order is already made and open for entertainment. Read more on this story over at 16:9!

When the idea of self-driving cars first emerged, everyone, including carmakers and tech companies thought it very exciting and relatively close to happen. We all expected them to come around soon, but that estimation seems to have been slightly exaggerated.

It appears that the world’s shift into a self-driving state where autonomous cars are the norm is far in the future. And the main attribute to this delay seems to be human behavior. The vehicles will need to adapt to the conditions on the road intelligently, which can be a challenge once you add human behavior into the mix. 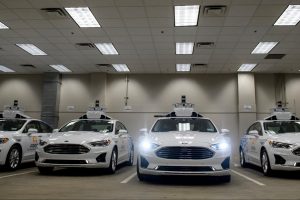 Argo AI, a Pittsburgh start-up used by Ford and Volkswagen for autonomous vehicle technology, encountered unique situations during the testing stage of their vehicles. One of them was a cyclist going against traffic, riding between vehicles standing on a busy street.

“You see all kinds of crazy things on the road, and it turns out they’re not all that infrequent, but you have to be able to handle all of them,”said Bryan Salesky, chief executive and co-founder of Argo AI.

Will Kansas City lift the ban on digital billboards?

The proposal includes a few guidelines, such as not allowing any company to own more than 11 digital billboard permits. The proposal also includes a 7:1 ratio. This means they would take down seven square feet of static billboards for every square foot gained digitally. Outfront Media, an advertising company, is behind the new proposal.

Roxsen Koch, an attorney representing the company said “there will be no new signs with this ordinance. There will be a conversion of existing signs potentially.” This change will imply Outfront cutting their total number of signs from 486 to 177.

How to take a photo of your digital sign

Perhaps not the most obvious news of the month, this little treat of an article can be quite a useful read! OOH Today published a piece which helps you take a good photo of your billboard and present it to potential buyers.

One of their tips includes putting the billboard at the front and center of the frame. Though, the position of the billboard on a photo can vary based on the context. For instance, if your billboard is on the right side of the road, take a picture which shows how visible it is from the viewpoint of the driver.  Another is to demonstrate the traffic present near the location. Be it people or cars, this shows buyers the audience they could potentially reach.

Plenty of these tips apply to any kind of digital signage you want to rent out to prospects, as you want to highlight its best parts. 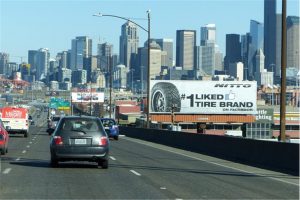 And so we wrap up yet another month of news. Although we didn’t have any news this month that has the potential to shake up the industry, we’ve had quite a bit to see. The second half of 2019 is in full swing! And soon, we will likely see a detailed examination of how the first half of the year passed and which trends and expectations fully realized themselves. Once such news emerge, we’ll be sure to keep you posted!