Another month of news for digital signage and outdoor advertising, and although we’ve seen some fresh topics, we've also had some anticipated updates. In this set of digital signage news, we’ll take a look at both!

First, we have an update on the topic of the polarizing debate of floating billboards in the waters of New York City. Further along the line we’ll re-ignite the debate of static versus digital when it comes to eco-friendliness. We’ll also take a look at some interesting points from a recent event relevant to the Digital Out-of-Home world. Findings from a year-long campaign also await.

This topic has been up for discussion for some time as it was uncertain whether or not advertising in NYC waterways should be allowed. While it's legal at this time, new legislation says that ads running on the floating ads must only be static. Animation of any kind would evidently be disruptive, thus it must be static without any "flashing and intermittent lights."

Adam Shapiro, CEO of Ballyhoo Media which is responsible for the floating billboards said that he was disappointed but undeterred by the Governor's decision. His company plans to continue operating because, as he states, they're not violating any laws and don't pose a security risk of any kind.

The battle of signage continues

Digital technology is certainly more eco-friendly now than it has ever been. But it is clear that both static and digital have flaws in terms of eco-friendliness. Among others, one argument was that static signage, if designed well, won’t be replaced too frequently. This means it’s more eco-friendly than continuously displayed digital signage. Yet one of the most appealing advantages of digital signage is just that: the ability to rotate content. And in this day and age, the idea that a sign should stay unchanged doesn’t hold merit. This is especially true when it comes to advertising.

The founder and editor of Sixteen:Nine, Dave Haynes made a very reasonable response to this topic: “The industries and outputs can, I think, happily co-exist. There are many, many, many cases where print makes the most sense, but as many where digital makes more sense because of the need for regular changes, or motion, or something else not suited to print.”

Held earlier this month, the event celebrated its tenth anniversary and hosted over 500 global programmatic industry professionals. As always, the event was the spotlight of some very stimulating debates and discussions on the challenges of the industry.

Among all of its aspects, there was much discussion on the topic of integration of programmatic. One questions was whether mediums like television could ever become fully programmatic. Also, while it is evident that programmatic holds much potential in the DOOH world, there are those who urged caution, noting that programmatic OOH companies are over-selling yet under-delivering.

On the topic of the future of programmatic, some have implied that it should focus more on developing an independent marketplace, rather than just becoming an ad tool. Be sure to read more on the discussions of ATS London 2019 over at ExchangeWire.

The “Look Up” campaign

The OMA (Outdoor Media Association) finally released "The Art & Science of Outdoor Media" report. It contains the findings of the "Look Up" campaign. It dug into the scientific findings of what happens when one quite literally looks up. Research shows it can have a strong impact on the brain, encouraging long-term memory encoding and a connection with the surrounding world. 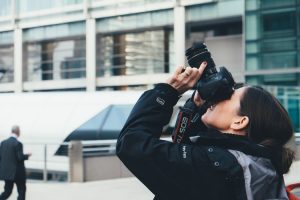 The report further detailed what happens in the brain that causes it to remember Out-of-Home content. It also shows that the act inspires curiosity and influences the behavior of the viewer. The impact is particularly strong if there is an emotional hook present in the content. The Look Up campaign was based on the world-renowned neural and systems complexity specialist Dr Fiona Kerr. Be sure to read more details on the report.

To wrap this set of news up, we’ll take a look at a recent article over at DigitalSignageToday which would be of use to any digital signage owner. The article focused on 3 ways to make your digital signage easier! When it comes to deployment, one way of making it easier would be through a partner. This means more than just finding a supplier. Having a vendor who works by your side can help strategize better.

Another excellent tip was to give yourself time to plan. This is very important, especially with the misconception that digital signage does everything for you. You need both effort and time to establish a good content strategy. 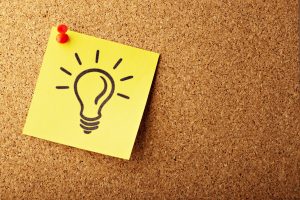 And so, we conclude yet another set of digital signage news. Next month, alongside plenty of other topics, we'll surely have some news on the New York Digital Signage Week 2019. Heads up, if you're planning to attend as it takes place on October 14-18th! With 40 events taking place, we’ll surely have plenty of interesting news for you by that time. 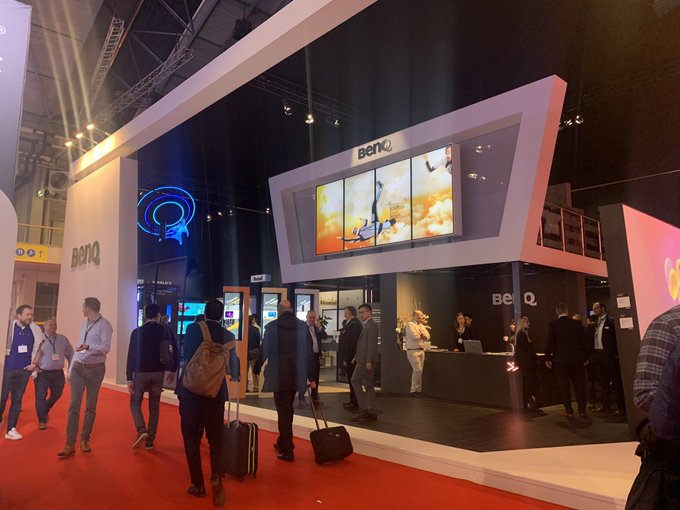 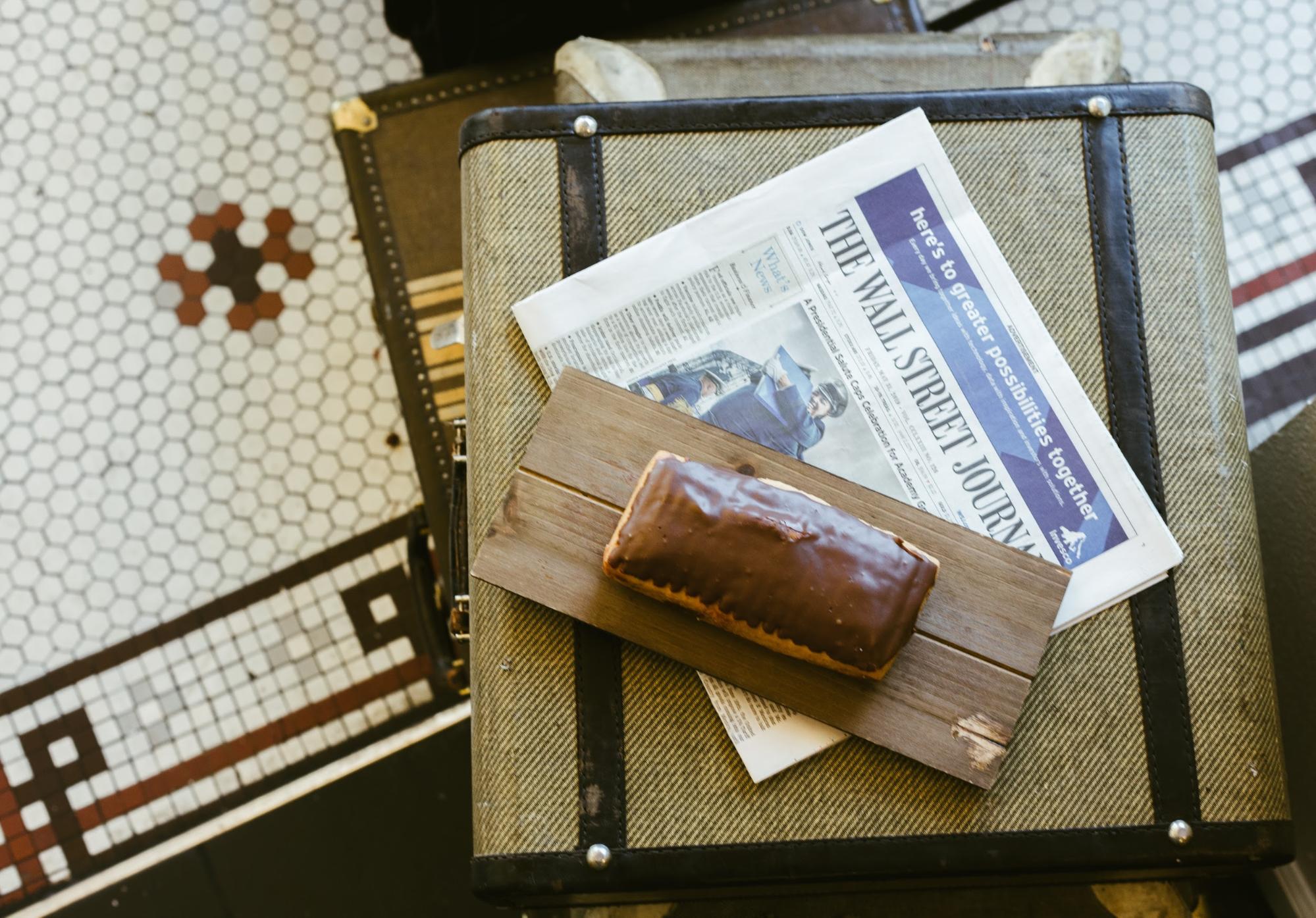