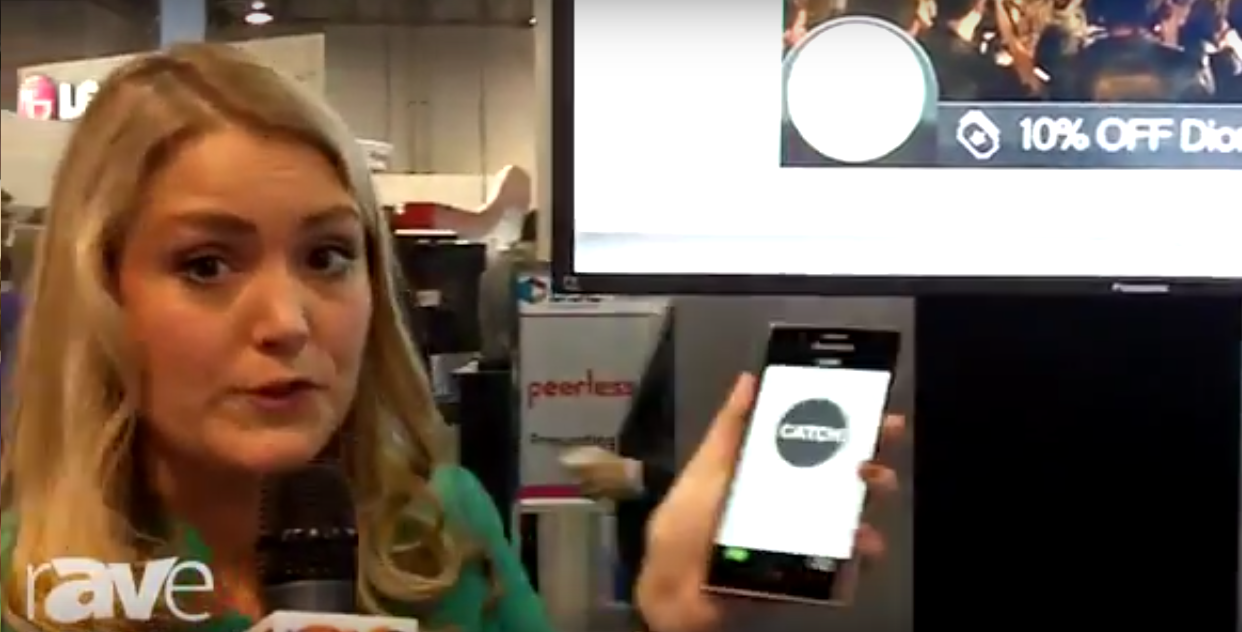 Digital Signage in Retail and its Most Important Benefits