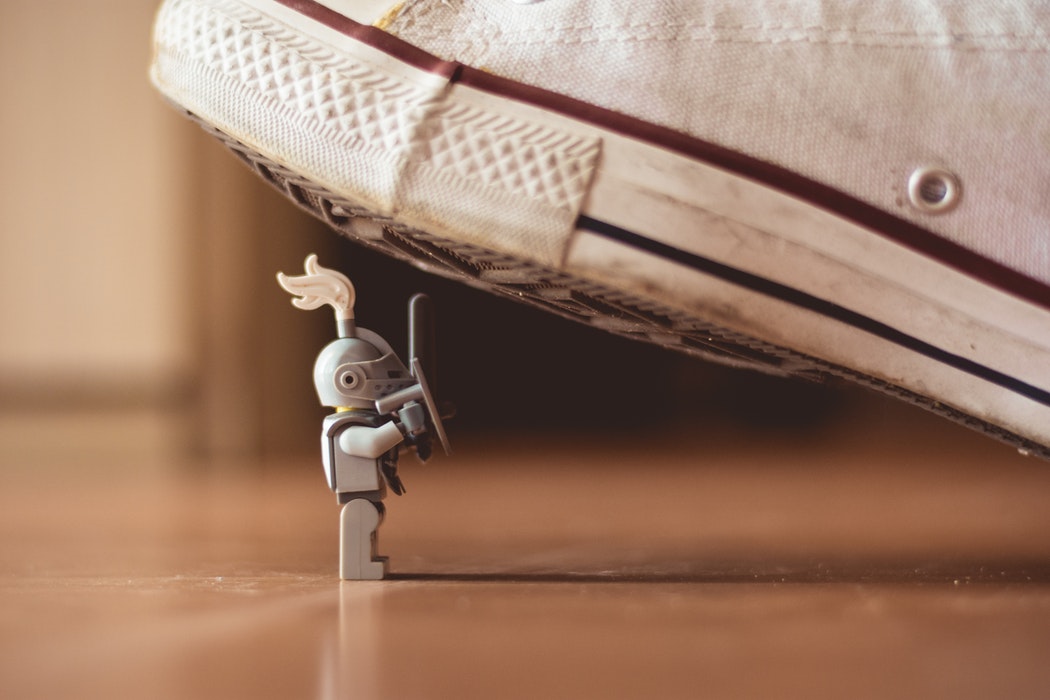 Ever since digital signage became a force in the world of outdoor advertising, this has been a question for debate. If the growth rate of digital signage is any indication, there will likely come a time in our future when most, if not all outdoor signs are digital and ink and paper become things of the past. Though, it’s doubtful such a time will come around anytime soon. We are taking a closer look on why that is. 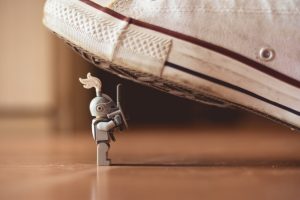 Why is digital better?

Static signage is fighting a losing war. And it’s only a matter of time before digital signage fully takes over, some say. We’ll challenge this theory right after taking a quick look at just what it is that makes digital signage overpower its older static sibling.

Most importantly, consumers prefer it. When you have an audience very vocal on their preferences of one advertising medium over another, you should stop talking and listen. Daniel Waldron, Head of Content at Armagard, refers to a research survey by Kinetic Panel in 2018, which showed that out of the 1,000 consumers who participated, nearly half felt digital signage systems could offer click and collect services because they'd consider using them. This highlights just how accustomed people are to digital signage, and their expectation and will to interact with it! 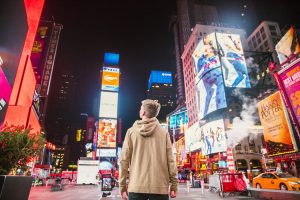 More sales, greater brand awareness and a higher ROI (Return-On-Investment) are just some of the reasons why digital signage is dominating today. If you’re still uncertain, add to that other advantages such as rotation of multiple types of content, easy updates and location-based features, to name a few, and the fog of doubt lifts.

There is no question about digital possessing more ability than traditional static signage. However, there are a few corners of the advertising world where static signage still has power.

Brands looking to transform a venue with their own unique advertising, for example, would be much wiser to use static signs. While digital signage shows versatility, static signage can easily cover more ground, making a greater and faster impression on the audience. Static signs are especially useful in events like conventions, where they can transform the environment.

While digital signage certainly helps in such event environments, having the screens is a prerequisite. Static signage can be produced in a larger format, size and number of signs to draw more attention to the individual or business using them. In this case, digital signage is better reserved for other more advanced uses.

In certain cases, static signage can blend into the background more easily than digital, thus facilitating in bringing unique campaigns to life. 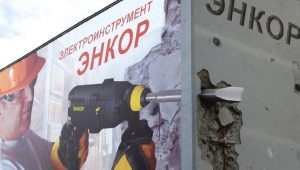 As you can see, taking a look at the surroundings and adapting the static signage in a creative way can help you create amazing campaigns!

Why do static billboards face extinction?

At first, you might think static billboards getting replaced by digital would be overall a good thing. You might want to give it some thought, as it’s not that simple. First, let’s look at exactly why the extinction of the highest form of static signage is advancing so rapidly.

Mediatel has recently published a compelling article on the subject. Specifically, it highlighted how the number of static billboards in the UK has practically halved since 2010. The reason for this decline is primarily the process of digital signage growing in popularity and presence. With that in mind, it makes sense why consumers are not willing to pay more for static over digital. Therefore, the pricing of static billboards drops and they become cheaper to rent. Many static billboards are upgrading to digital for this reason.

On the other hand, in dense city centers there is less available land to deploy new static billboards. Naturally, this leads to increased costs of obtaining that land. Thus, renting a billboard becomes ineffective: owning a billboard costs more, while renting it out generates less revenue.

Do we want digital to fully take over?

Now you know why static billboards face extinction. But do we really want that?

While we embrace digital signage taking over static in most regions, we might want to think about this one. Brands are discovering static billboards having the opportunity to create a greater impact when it comes to brand awareness. You see, for example, content appearing on a massive digital billboard usually involves sharing the spot with several other advertisers. This can lead to brands fading away and not standing out. Meanwhile, a 24/7 colossus of a static billboard can leave a more solid footprint in the minds of the audience. No surprise there, when you think about it: It never changes, it’s always there, and in your mind you tie it to a location, making it more memorable. 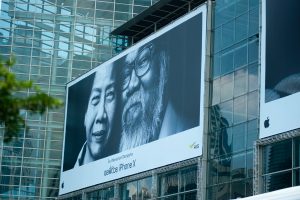 Don’t misinterpret this information, though. This doesn’t imply that digital billboards are less powerful. They can deliver impact and a massive audience reach as well: 40% more than static signage according to these statistics. But simply put, they’re designed to inform rather than leave a lasting footprint by merging with a location. Ideally, these two billboard types should work together, as they each deliver results the other is less capable of.

So why don’t they? To keep it short, it’s not profitable. Digital billboards provide more features and a greater profit in the short term for advertisers. It makes more sense to invest money here. It’s a safer bet. Despite the potential of static billboards, not all are ideally placed and the environment doesn't always present a way to create highly creative ads. Thus, it’s safer to invest in digital which has proven itself worthy. Unless advertisers become more aware of the value of static billboards, they will indeed go extinct after a time.

So when will digital signage finally prevail?

With all these insights into both sides, let’s tackle the answer you came here to find. In truth, it will be a long, long time before static signage fades away. Albeit less efficient in the long term, it is affordable for budget-limited businesses, it does the job and is easy to deploy. 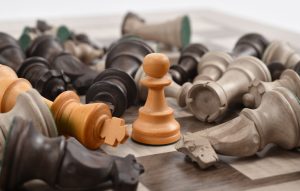 As we’ve seen, there are some cases where static signage comes in handy: conventions, for instance. And don’t forget one of the cheapest and most common types of outdoor static signage: handouts! To get an idea why static won’t fade away anytime soon, just try to come up with a way fliers could be replaced by digital technology. In a way, it’s done through QR codes or pop-up messages on phones. But this requires more activity on behalf of the user. And additionally, fliers can cover more ground easily because they’re cheaper.

Once digital finds a way to do that—to produce low-cost, affordable, one-time-use signs—only then will static signage truly begin to wither away.

“How Can Digital Signage Software Help My Small Business?” 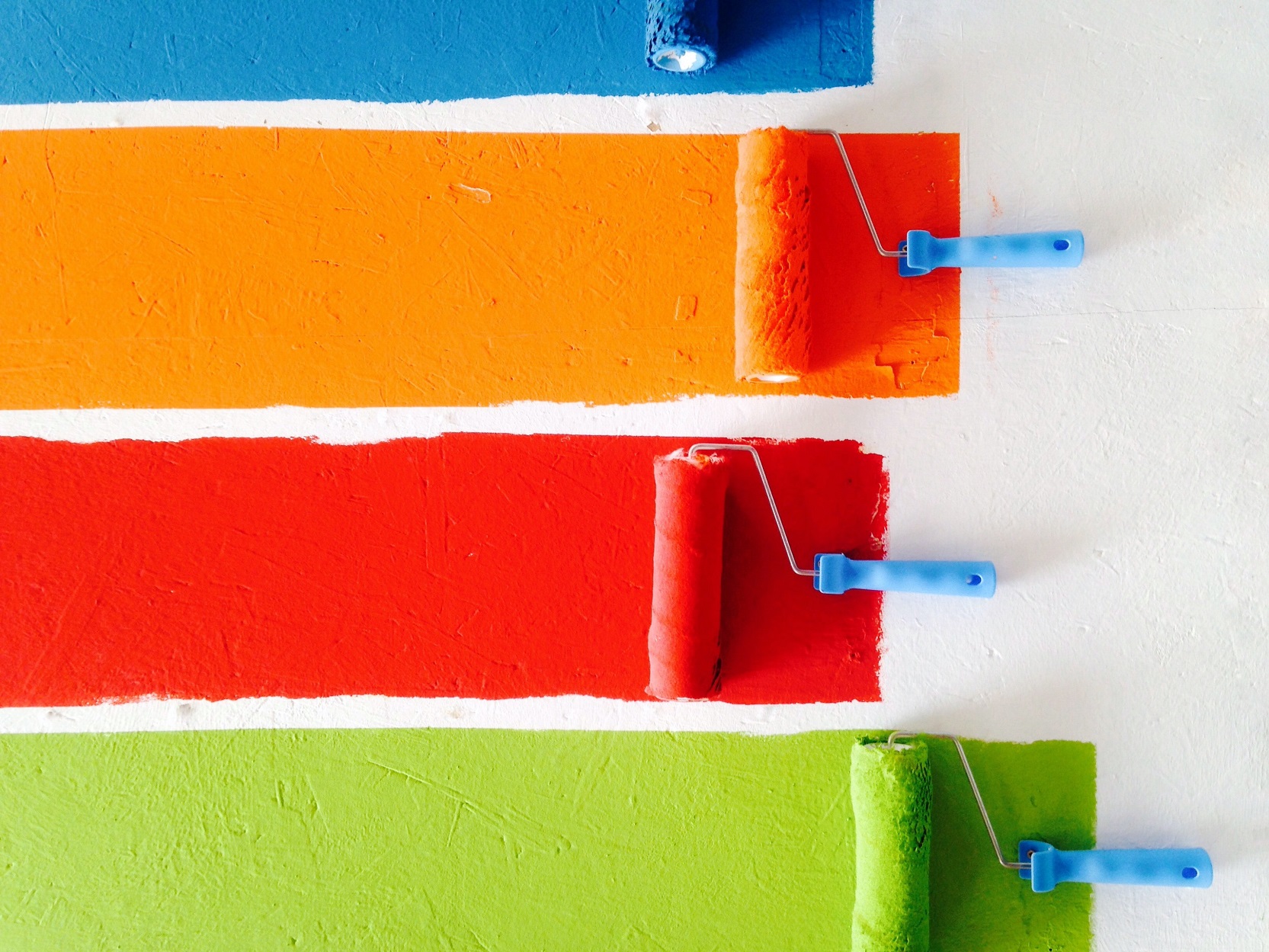 Outdoor digital signage: is it a smart move?

The Subtle Art of Using Digital Signage in a Coffee Shop