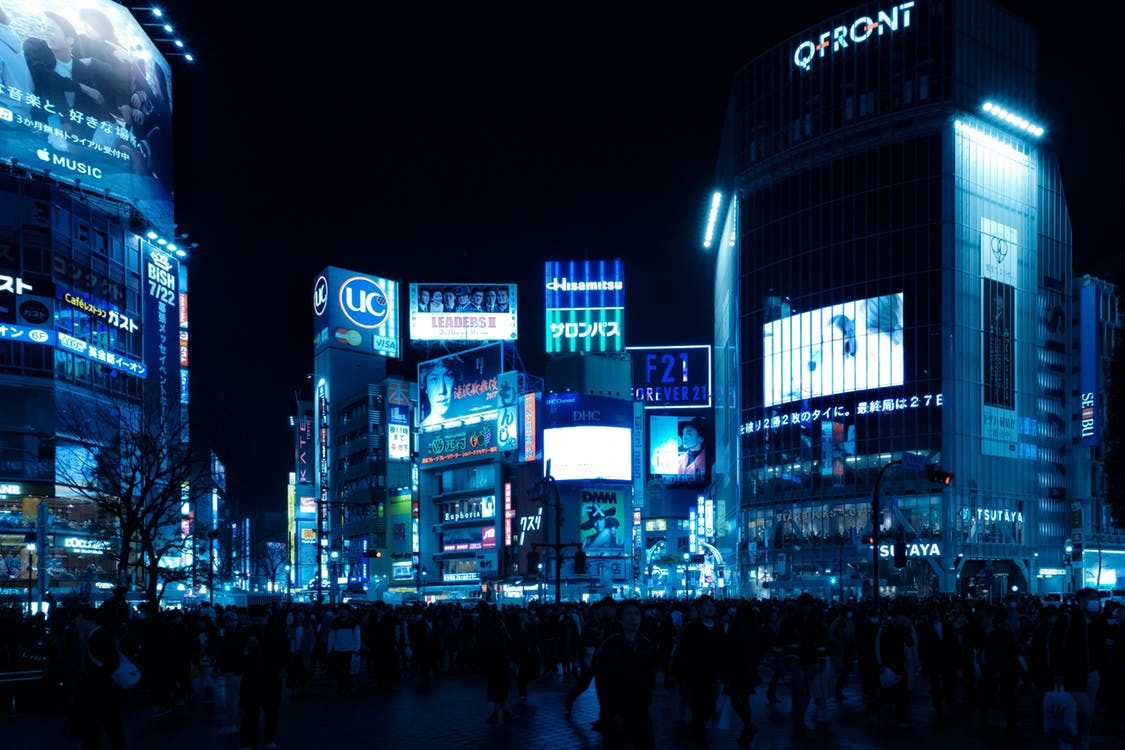 Digital signage comes in many shapes and sizes, and today we’re talking about the biggest of them all. Although immobile and massive, digital billboards provides some of the best advantages digital signage has to offer, including easier management, simpler planning and higher traffic. 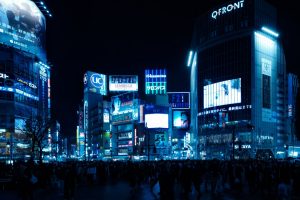 In traditional billboard advertising, it can take a few weeks of management for a billboard message to go up. Sadly, this fact effectively blocks many uses and ideas a business might have for an advertisement of that size. For a start, any creative, time-sensitive campaign is off the list. Rotating content during the day is impossible, even though traditional billboards attempt to make it a reality through physically rotating images. Still, that provides a maximum of two images rotating on a billboard, which doesn’t open up many possibilities.

This is where the main advantage of digital billboards comes in: they allow rotation of endless content.

Not only does the ability to display more content skyrocket the operational speed, it also opens the road to many creative campaigns and ideas, many of which we’ll discuss in detail below. Additionally, the production cost of printing (which is pretty high for an ad of that size) and the cost of deployment is also eliminated.

One of the doors digital billboards unlock is more flexible planning of the beginning and the end of a campaign. Traditional displays require a lot of effort and time to change content, but the ability to rotate and adjust the content freely in minutes allows advertising for weekly or even daily events. You can even go so far to advertise based on the time of the day.

The main reason why billboards of any kind are so expensive to rent is because of the high traffic they have. If you place an ad on a billboard, traditional or digital, it will be seen by many people. Digital, however, is a lot more memorable, provides more freedom for creative campaigns and promises a high amount of people will see your ad and take action. 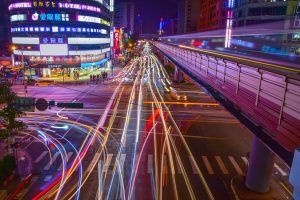 This particular characteristic is the primary reason for selling digital billboard advertising space. It’s a great strategy because ad space of that kind is a highly wanted commodity these days. Why? Because it’s proven to be effective!

Business owners must think up a campaign which will last a very long time on a traditional billboard. They have to come up with messages which will be interesting and memorable. You might be thinking: “that’s the same as with digital billboards,” but you wouldn’t be entirely right.

Keep in mind that traditional billboards can’t be updated, thus if you notice your billboard message isn’t provoking any noticable results, or it doesn’t quite look as good as you had hoped, there’s nothing you can do about it. Digital billboards eliminate this problem by allowing content creators to breathe and work a little easier. Creative intents can be thrown out and quickly changed if they won’t work out.

Digital billboards give business owners the permission to create shorter and simpler campaigns. Should they prove to be ineffective, they can adjust their strategies accordingly. 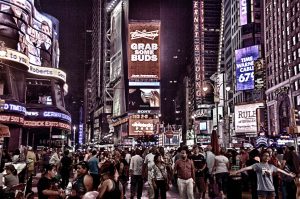 Digital billboards utilize every single benefit digital signage offers, but on a much larger scale. With that in mind, this allows for some creative ideas to be used specifically for every business:

Now we’re diving in the flawed waters of digital billboards which, although somewhat intimidating, aren’t necessarily deal-breakers. In fact, they’re more like guidelines for deal-making during your first contact with this amazing advertising tool.

First on the list of flaws is the questionable pricing of digital billboards.

If you are looking to own a digital billboard which you can use for your own business or to rent it out to other businesses, you’ll certainly have a lot of people knocking on your door. As an owner, the profit is great if you do your job right, so this side of the price is awesome! Still, don’t be fooled into thinking it’s easy money. An idle digital billboard is a very costly item to own. Thus, make sure to do your research and see if your location ensures you’ll have clients to sell ad space to.

However, if you do not own a digital billboard but instead seek to buy advertising space, you must be aware of more than just the cost in dollars. For a start, digital billboards typically rotate content for a larger number of people who all pay for the ad space. If the time your ad gets on a digital billboard is short, it is possible your audience won't notice it. If that happens, it will get overshadowed by the other ads.

Keep in mind the duration of the ad space you’re buying because despite owning the ad space, the person renting won’t, and often can’t provide proper advice on how effective your ad is going to be next to all the others. 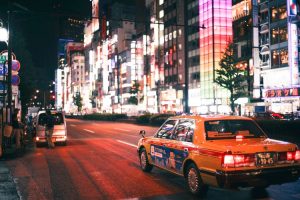 Excessive brightness at night can also be very disturbing to the community. That is not something you would want to have associated with your business.

If you’re a business owner, make sure to adjust the brightness for night time. Even if you’re just buying advertising space, look into this matter and see how your content looks at night. Your ad will be worthless if people are too blinded to see it. In fact, you don’t even want them to see it at that point because they’ll probably link your business with the annoyance it causes them.

Not too environmentally friendly

When it comes to the environment, neither of the two sets a good example. First, traditional billboards create a lot of junk once a campaign ends. Second, digital billboards are guilty of being extreme energy wasters because they work around the clock, day and night.

For the moment, using so much energy will certainly increase the cost of maintaining as well as buying advertising space on a digital billboard. As we progress to the future, this matter will likely be less troublesome as methods such as solar power collection are becoming more frequent. 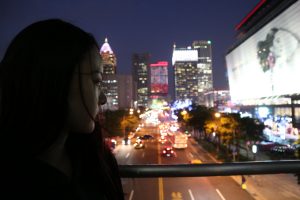 Once again, keep in mind that the flaws mentioned above don’t have to be deal-breakers. However, they certainly are something you should keep in mind and inquire about. This will ensure you get the best possible deal whether you’re buying or selling advertising space.

Their size and power makes digital billboards an interesting investment, however, precisely those two features make them so intimidating. With a digital display or even a video wall, you can test the waters and see how it works first-hand before going in deeper. Sadly, for digital billboards there isn’t a way to take them out for a spin without making a serious investment. Because of this fact, carefully study all the angles and make the most out of them.

Be patient and smart, and your digital billboard investment will work hard - in your favor.

4 Things Every Digital Signage Network Operator Should Consider When Choosing...