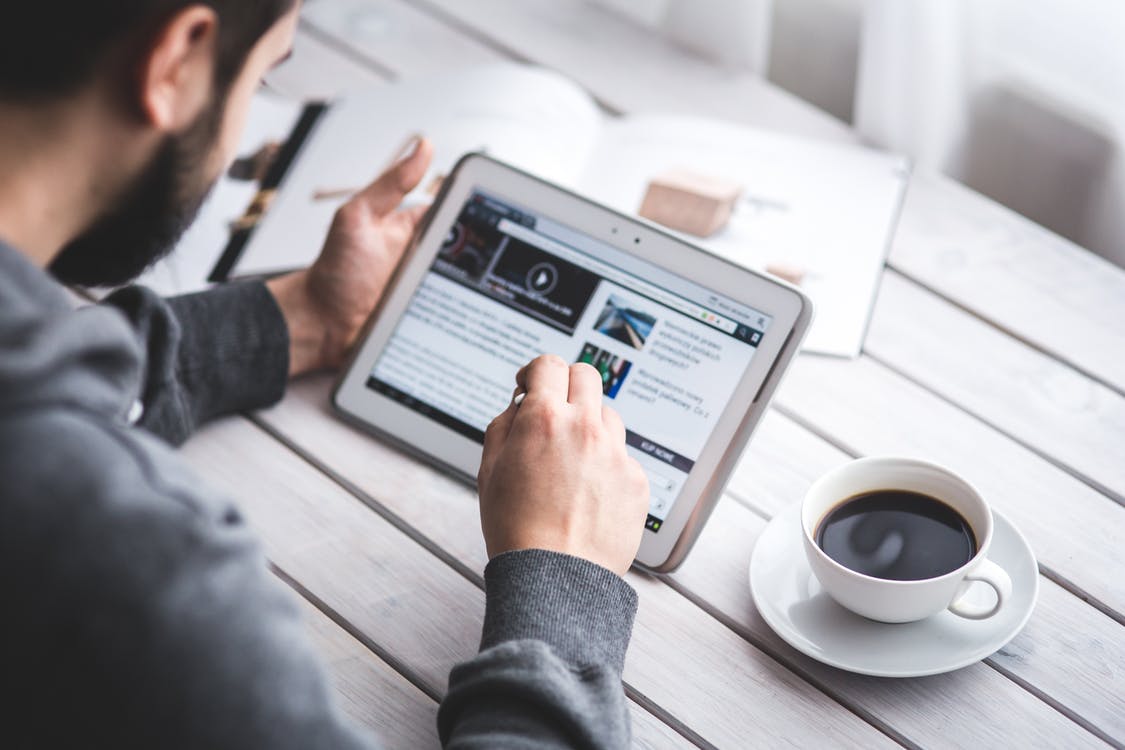 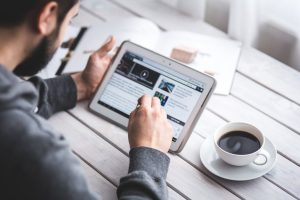 Plenty of noteworthy and useful content has been recently released. At the same time mergers, legal battles and tactical manoeuvring have occurred which you should take a detailed look at!

Perhaps it’s not actually a magic mirror like the one you imagine from the fairy tale Snow White but rather an AI-driven interactive beauty mirror. Close enough though to be mentioned in important digital signage news, and it is magical enough to catch the eye of an industry giant.

L'Oreal, the world leader in beauty, present in 130 countries across five continents, has recently purchased ModiFace. This Toronto software shop focuses on creating AI-driven augmented reality experiences, primarily interactive mirrors. It will now be a part of L'Oreal's digital services factory in Toronto. 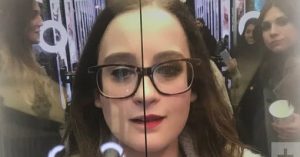 Lubomira Rochet, Chief Digital Officer at L'Oreal, says "ModiFace will support the reinvention of the beauty experience around innovative services to help customers discover, try and choose products and brands."

There are currently no details about the terms of the deal, but we’ll keep you posted on social media should they emerge. Despite not being fully digital signage related, this news certainly gives our industry something to look at when it comes to retail innovations. Read the full article for more background.

Switzerland recently snatched the spotlight for unveiling Europe's first 3D LED cinema, featuring an LED screen with 24 million LEDs. The specifications of this screen are so strong, they will pull the viewer fully into a different world. The Samsung Cinema LED screen has been installed by Arena Cinemas in Switzerland.

Andy W.Bohli, the managing director and owner of Imaculix AG, the company responsible for the installation of the screen said: "We are proud to ring in the next revolution in cinema technology with our partners Samsung Electronics and Arena Cinemas. We installed the first laser projector in Switzerland in-house two years ago, and now we are taking the next logical step for the best possible movie theatre experience. Our self-developed Cingerine Digital Signage System will also provide information and advertising on the screen here.”

For more detail about this breakthrough piece of digital signage news, check out the full article.

One down; One to go: London Digital Signage Week.

DSE 2018 is in full swing, so if you haven’t checked out all the things you should know about the event, now is your last chance to do so!

With DSE 2018 in mind and in the past in a couple of days, keep an eye out for the next and upcoming event important for the digital signage industry.

London Digital Signage Week will take place during April 30th and May 4th 2018. It includes events for retail, employee communications, DOOH, smart cities and (most importantly) digital signage. Some of the official sponsors include DSE, livedooh and ScreenFeed. Pay a visit to the official London Digital Signage Week site for the most important details about the event, such as the full event schedule.

Some of the main characteristics discussed include humorous but also insightful observations, certain to engage the reader. Still, humorous or not, above all content must be useful. As Cooper says “make it useful, not just colorful” and “don't just become more noise!” The key to success is offering some form of value through digital signage. It's best to avoid showing raw technology which appears more like eye-candy than of any actual use.

We've recently covered an article about the core info on digital billboards and now we are diving into some serious safety tips concerning their deployment. Digital billboard safety is quite important and one shouldn't take it lightly. The process of deployment is more complex, time consuming and dangerous than standard digital signage display deployment. 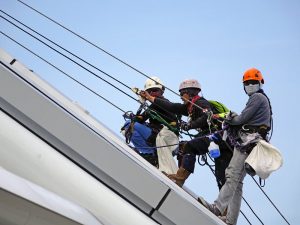 Some of the tips for digital billboard deployment include making sure power is off during installation (as most panels have battery backup), tethering, which is of extreme importance for obvious reasons, having a plan for rescue, and more.

One of the tips included is checking the FEMA weather app to know if there is a storm approaching and to get off the structure in time. Speaking of which, FEMA recently elevated the value of digital billboards with regards to emergency information and notification.

Is Lamar Advertising getting involved in a legal battle?

For our last piece of digital signage news, let's dive into some good ol’ drama!

Lamar Advertising recently had to appear in court. They are might step into a legal battle between Outdoor Advertising and Rapid City. Basically, what prompted this legal battle in the first place—a battle which has been going on for quite some time now—was the moment the city adopted an ordinance banning animation and full motion video on billboards. This ordinance came after the billboard company was already using video content on signs. With that in mind, Lamar Advertising stated they may want to get involved as they find the ruling unconstitutional.

For more info about this legal battle check out the full news report. 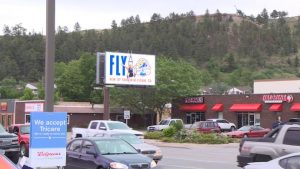 This month we’ve had some quite interesting news but you haven’t heard the half of it! Stay tuned, given how this time of the year rich in digital signage conventions, innovations and expansions. Perhaps this triple-rhyme combo may be accompanied by “altercations” in the future. Depending on how the entire Lamar Advertising legal battle ends.

In the meantime, keep your eyes on the prize, i.e. the events currently unfolding such as DSE 2018. We will surely go in-depth once the event finalizes and many new technologies and innovations step into the spotlight.

Digital Signage News: UK OOH Down by 44.8%, Key Tips on Selling Your OOH, and more!