5 Questions About The Future of Programmatic Digital Signage Answered! 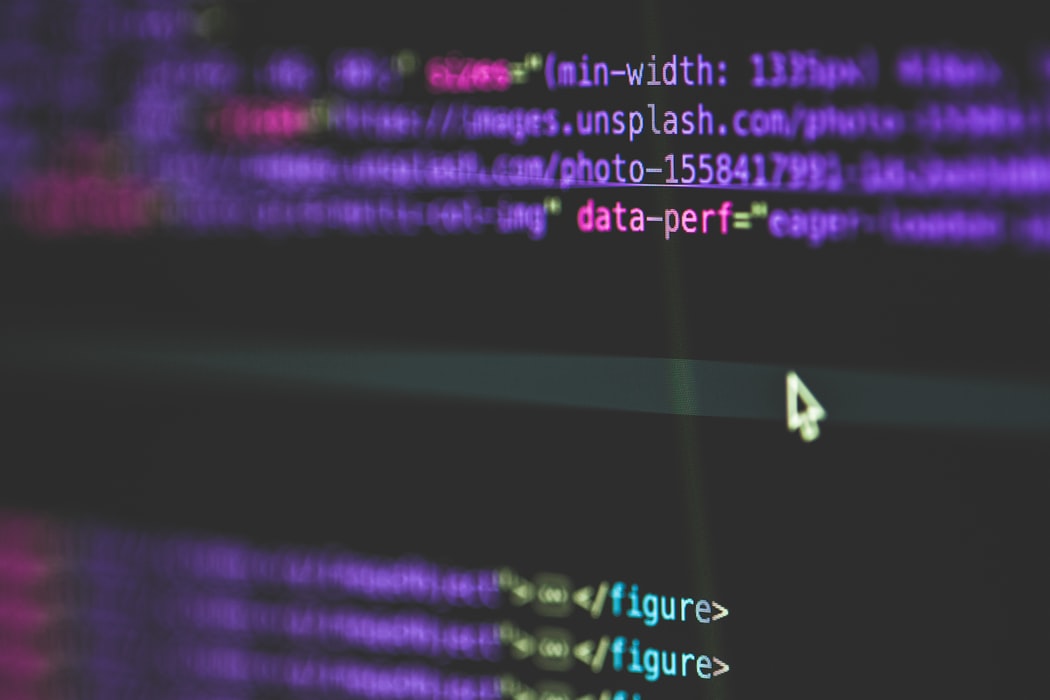 Let’s talk about the flow of programmatic advertising. Let’s say your brand wants to advertise. First, you’d likely enlist a media agency to handle the design and advertising reach for you. Then this agency would likely proceed to buy advertising space through their network and in newer times through a software platform which sells it to the most viable channels automatically. Your content gets deployed to the target audience specified, done, rinse and repeat with the next campaign! The programmatic aspect of advertising allows buyers to manage and place ads easily and quickly. In short, it means buying or selling digital ads through a form of automation. 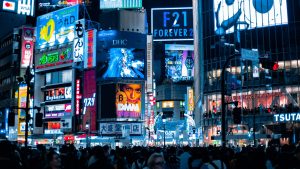 Buyers may be wary at first, but much like for programmatic advertising online, the benefits and results can be seen quickly and clearly. This makes it easy to deduce whether or not programmatic purchasing is wise. As a buyer, you can launch your ad across the digital network into the view range of your target audience within minutes. It’s quite literally everything you’d want from the ad space you buy. 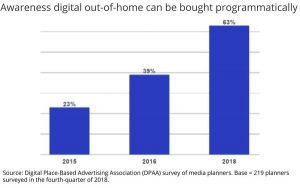 The previous survey in 2016 showed 39% respondents were aware of programmatic media-buying options. In 2018, however, that number jumped to 63%. Additionally, the study showed that programmatic advertising purchases have tripled since the last survey. However, it’s only 9% of what planners say their agencies spend on.

The Out-of-Home advertising industry is recovering from the initial blow of COVID-19, much like many others. But while the pandemic has slowed its growth...
Read more