Home Technology Consumers’ Smartphones Are The Next Step In Digital Signage 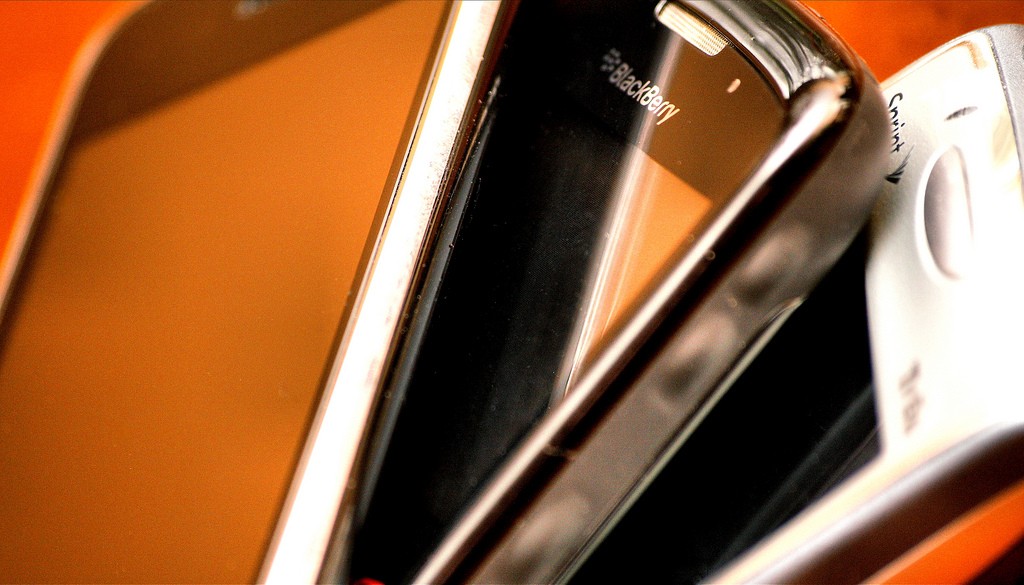 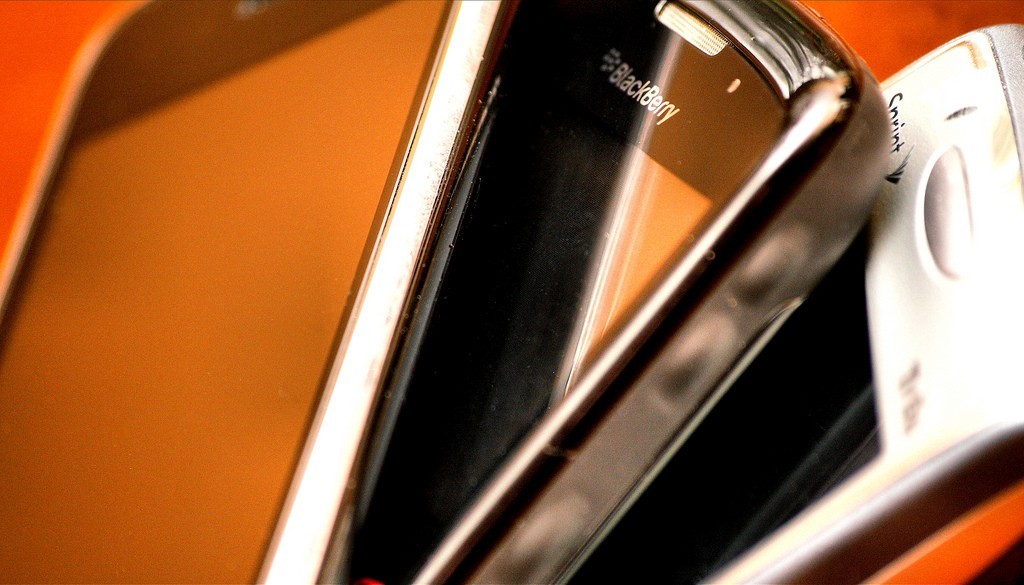 “If you think about it, everyone has a digital signage [screen] in their pocket going forward, because it is a screen that’s in front of us. And when we bridge that gap from either traditional out-of-home or digital out-of-home … it’s a great opportunity to continue that conversation with consumers. […] It has a more natural connection and it brings it to something that is frankly personal as well, my phone. And it’s that type of engagement where, if I trust the message on my personal device, there is a better conversation to be had because it is a one-to-one type of engagement.” 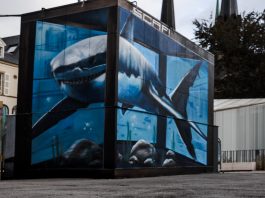 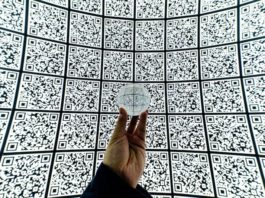 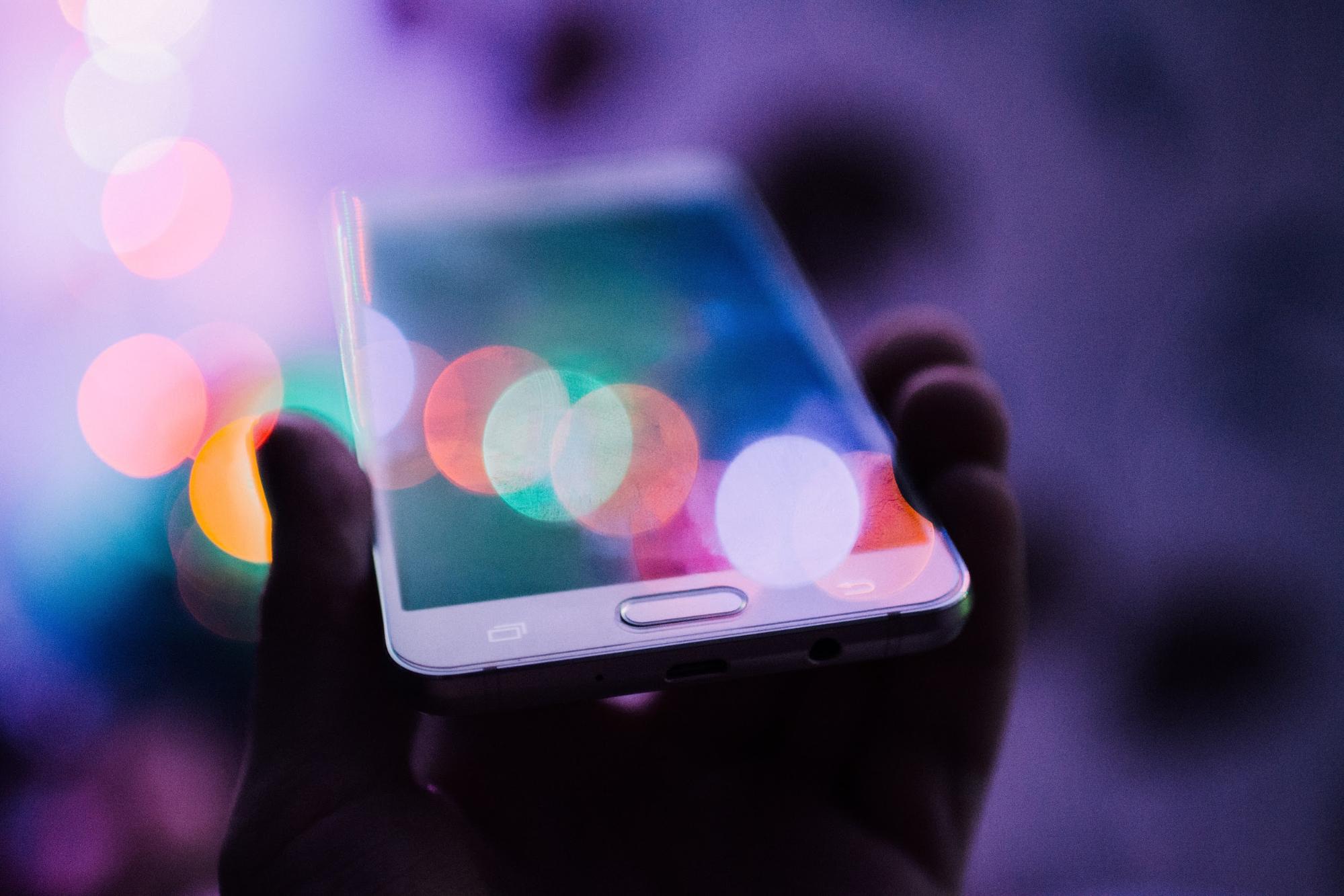