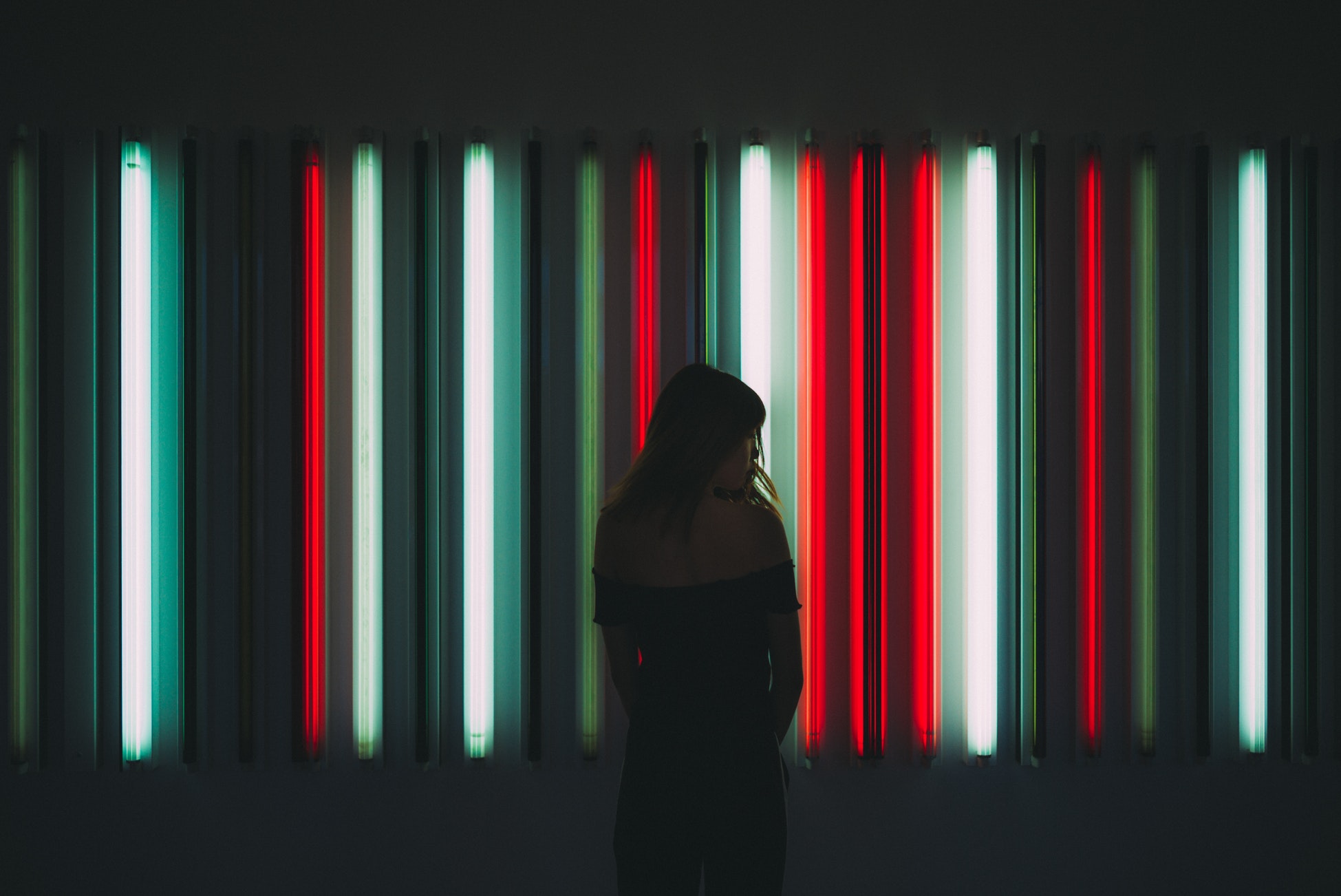 Every digital signage campaign out there aims to attract the viewer’s attention and share information which is going to be remembered. With digital signage becoming a common tool in our society, you must be creative if you want your campaign to achieve these goals.

No online source can provide you with the single one template you should use, which is both a blessing and a curse. There is a creative and unique digital signage campaign to be created for every business out there, one must merely brainstorm to find it. To help you in the search process, here are some ingenious and inspiring digital signage campaigns certain to spark those inventive synapses.

Let’s kick things off with a simple digital signage campaign highlighting the importance of audience targeting. 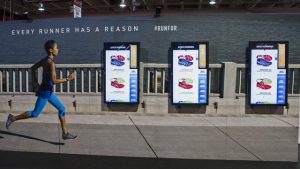 Dick’s Sporting Goods held a marathon in Pittsburgh with over 30,000 runners participating who all were exposed interactive displays placed on the sidelines. On these displays they could browse and order the latest running gear. Although a rather simple campaign at first glance, it proved to be a great success in a short period of time as the displays were located in an environment where the presence of the target audience was especially dense.

2. Apolosophy displays respond to the wind

Apolosophy, a wide-ranging skin care and cosmetics brand from Sweden, used an original ad to capture the attention of commuters at a subway station. Placed in Sweden’s capital, Stockholm, the content on the display would appear as if it were moved by passing trains. Travelers could see a model with beautiful long hair, just casually waiting. However, when a train would approach, her hair would move with the wind brought by the train.

This particular display was fitted with sensors to ensure for appropriate timing for video playback. By being fun to witness, this ad is a perfect example of good presentation which, aside from demonstrating the quality results of the product, also manages to capture the attention of any viewer with ease and be remembered.

This exceptional campaign is so powerful, it might have made a few passengers miss their buses. The idea for Pepsi Max’s campaign is strikingly simple: scare the viewer and then have him or her look at an ad. So simple, and it worked quite well!

A display was mounted on one bus stop walls which acted as a window to the other side of the wall. To passengers waiting for their bus it would appear as a transparent wall. However, out of the blue the wall would change to show terrifying images such as a tiger approaching the “window”, a meteor from outer space, or a giant tentacle grabbing people and pulling them into the sewers. Upon being startled or at the very least entertained, viewers would examine the display and see a Pepsi commercial on the outer side of the bus stop.

4. Digital signage transforms a changing room into a display

One of the most tiresome places in a clothing store is the fitting room, which is hardly surprising. You end up trying on numerous of clothing items of which you find most don’t suit you. This is especially frustrating if you’re a picky dresser and want to discover the ideal piece of clothing. To make the activity more enjoyable, and certainly more interesting, Timberland—an American retailer of outdoors wear, focusing on footwear—teamed up with FC Mannschaft, a goals-driven advertising agency.

Aiming to promote Timberland’s new collection, FC Mannschaft used smart digital signage displays which allowed users to try out the entire collection without ever going to the changing room.

Department stores are experimenting with this technology and the results are quite promising, mainly due to the fact that it doesn’t only appear as practical but fun as well! It certainly makes you want to get in front of the display and try out every item in the store.

Kleenex used mothers as likable and relatable models to promote their tissues with an interactive digital display. Through a touchscreen interface, people could select one of several mothers on display to deliver a message promoting the use of the product. Mothers on the display will also step forward and tell you why you should choose them.

Although interactivity plays a significant role, the main advantage of this campaign is the warm and comfort mothers radiate, ensuring people would approach and at least study what the campaign is about.

All the campaigns we’ve seen are fantastic starting points on your creative journey to your own creative and memorable digital signage campaign. Don’t be nervous if you can’t think of an original campaign on the spot. Before venturing into the brainstorm process, make sure you have certain steps mapped out:

Once you have established these components for the start, brainstorming and creative ideas will come significantly easier. Studying these examples can inspire you to come up with brilliant digital signage campaigns of your own, certain to attract the attention of anyone who spots them.

It’s a fantastic sight to see a business use eye-catching digital signage in the storefront, a hotel lobby, or the lounging area of a...
Read more
Case Studies

Summer is just around the corner. This means there are plenty of opportunities to engage with customers in the upcoming months. As with any...
Read more
Case Studies

Is digital signage even welcome in a coffee shop? I suppose you could say it depends on the coffee shop in question. The clear-cut...
Read more