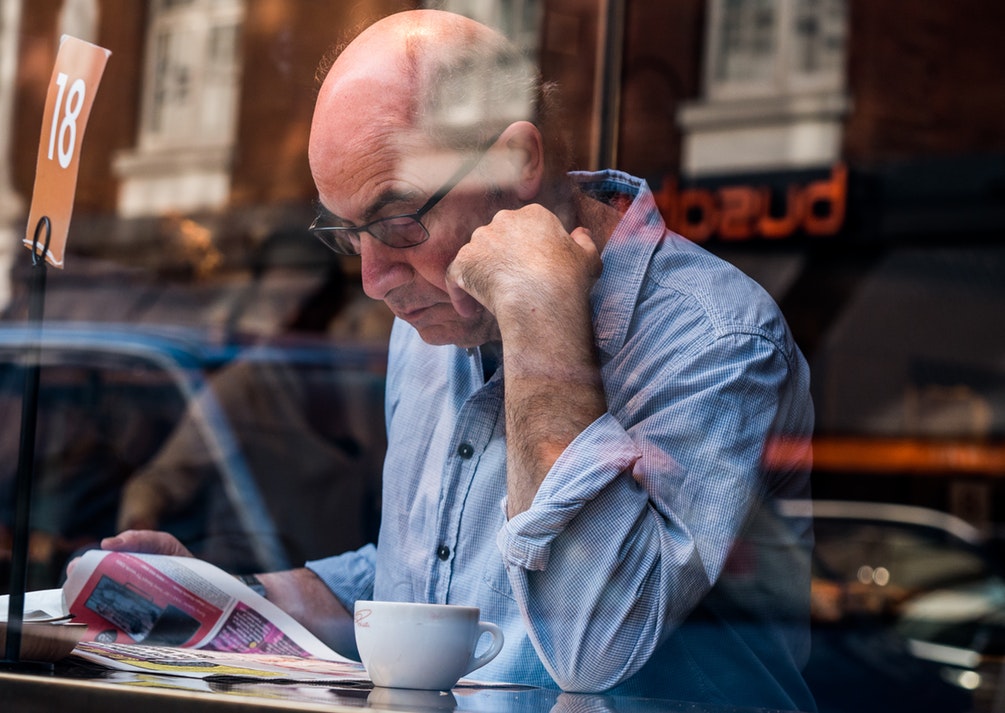 January has flown by quickly. There’s a lot of interesting news to report on! Not only from a monthly news perspective, but also on plans and predictions for the whole year to come. We’ll reflect on what OOH is expected to achieve by year’s end. Also, heads up for one of the upcoming events for digital signage in 2019! Keep in mind that there are plenty more events taking place this year. Check your calendar in case you haven’t already!

Beforehand though, we’ll jump even further into the future and see what might be awaiting us in 2021. Then we'll work our way back to the present.

Let’s start the news off with an intriguing concept!

StartRocket, a Russian company has announced their plan to build massive billboards in space, to be used in the night sky for advertising. If it becomes a reality, we will see results by as soon as 2021. Their idea consists of dozens of CubeSats launched approximately 280 miles above ground in a single rocket. They would be controlled to form specific shapes by directing sunlight to Earth. In a way, they would act as pixels in the night sky.

As amazing as this idea sounds, University of Michigan astronomy professor Patrick Seitzer noted a few counter arguments. For one, he thinks people probably don't want to see giant ads blocking out stars in the night sky. Also, this campaign doesn't appear to yield any tangible commercial, scientific or national security value, making it an unwise investment. 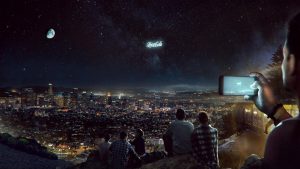 Perspectives and thoughts aside, aerial advertising of this type would have to be approved by various regulatory agencies. While the tech may be ready by 2021, StartRocket fears it’s possible, policies and the public won’t be.

Keynotes and events of the 2019 OOH Media Conference

The annual OOH Media Conference is the largest education and networking event for professionals and suppliers of Out-of-Home advertising. This year, it is scheduled for May 20th to 22nd at the Aria Las Vegas. OAAA (Out-of-Home Advertising Association of America) has recently published keynotes, education and events expected at the event.

Brand marketers will gather on a panel to discuss why they use OOH and its potential to boost branding and revenue for start-ups. There will be a series of workshops focusing on business insights, data, analytics and thought leadership.

“This year we will honor all that the OOH and advertising communities have achieved and continue to move forward, including advancements in inclusivity, innovation, and inventive creativity,” said Nancy Fletcher, CEO of OAAA.

Commuters are without a doubt the most important audience to the Out-of-Home industry! In fact, according to a report from OOH companies Kinetic and Exterion Media, commuters spend £22.8 billion yearly on their trip to and from work.

The study found that 70% of commuters have made a purchase based on ads they saw on their journey. Makes sense when you think about it. Their path exposes them to the same content repeatedly, enough to influence them. Among other items, clothing appears to be the most popular purchase, circling around an average of £89 a week, which goes to £153 a week for Londoners. 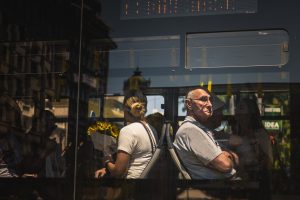 Keep in mind that these are only UK stats. Nevertheless, they are similarly relevant for other nations and show the influence OOH can have on commuters worth considering.

OOH in the UK expected to flourish further

How will OOH do this year is a frequently asked question, repeated every January, and it always yields the same answer. However, instead of just saying how well it will do, eMarketer has provided us with a comparison to other ad mediums.

In the UK market, the total media ad spending growth is expected to grow faster than most other traditional ad mediums in 2019. With a stronger focus on delivering billboard ads dynamically, it will not be surprising if this forecast is surpassed at year's end.

The way people respond to ads is changing, which is why certain traditional mediums are falling off the charts. People still haven't found a way to avoid outdoor ads. With television, for example, an ad usually implies a break to either go to the kitchen, bathroom or check your phone. This is why traditional ad mediums will either adapt or perish, and OOH has chosen the first option it seems.

Hopping to another part of the globe, we find that India's OOH industry is expected to benefit from government initiatives and infrastructure spending. However, the OOH sector lacks appropriate metrics. The fact that OOH lags behind on accurate reporting of its impact will certainly affect how advertisers think about it as an advertising medium.

Mehraj Dube, the vice president of programming for news media company Zee Media, thinks "it will remain an announcement platform while other media tools take the center stage" if OOH metrics don't get better.

In hopes of solving the problem, the Indian Outdoor Advertising Association recently unveiled a unique initiative. It will focus on developing MOD (Metrics for Out-of-Home Displays). If you’re curious, read more on what this initiative entails. 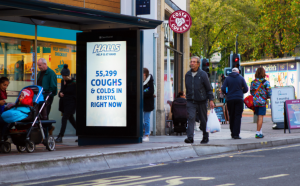 We’ll conclude the first set of digital signage news of 2019 with a bit of inspiration. OOHToday.com published a set of creative outdoor ads you don’t want to miss. Use them to inspire your next digital signage campaign and make 2019 your best year yet!